Being a part of the team that helped Mark Waid start Thrillbent.com with "Insufferable" I too caught the bug for doing my own webcomic. Originally, this was a concept for The Hulk but I liked it too much, and it's not like Marvel is going to let me play with The Hulk anyway, so I decided to create my own bulked up superhero. The only thing in common with the Hulk is his strength comes from gamma radiation, which is the linchpin to the story concept because I'm a science nerd. But why make it easy on myself?! I've also wanted to do an experimental social media webcomic and I thought this concept could work quite well for that too. There's really no telling if I'll be able to make this happen, my plate is so full already, but if I can I'd like to introduce you to Joseph Franklin AKA Submit! Man, I hope I can find time to make this happen. Wish me luck! 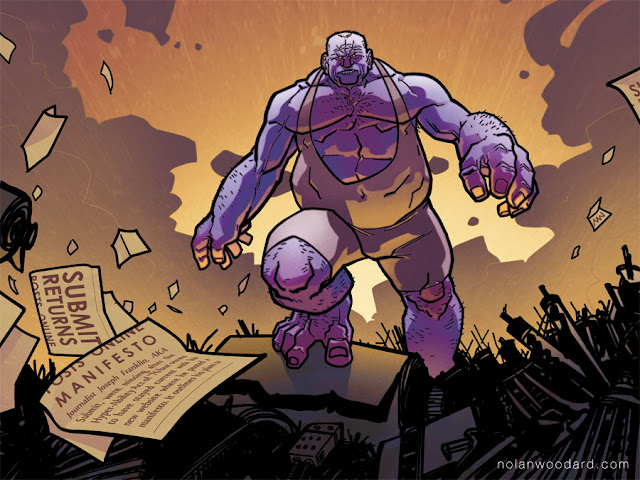 Posted by NolanWoodard at 3:31 PM No comments:

I've been busy working on new "Insufferable" episodes and three new projects but also doing random pieces like this great Dick Tracy illustration! Brent Schoonover did the line art and I colored it. 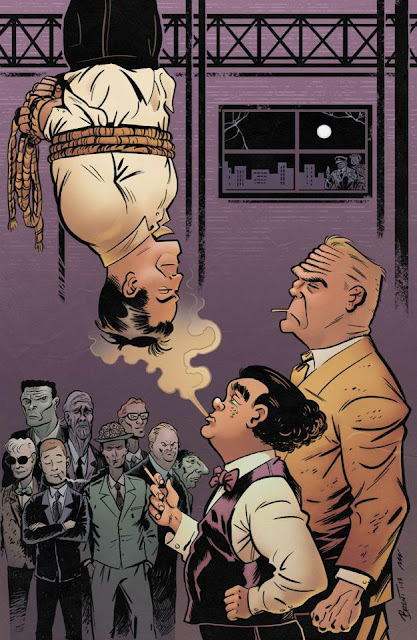 Posted by NolanWoodard at 1:53 PM No comments:

With the next arc of "Insufferable" coming up soon I thought I'd post some of the covers we made for the collected editions you can buy on the cheap over at Comixology. Check them out here! 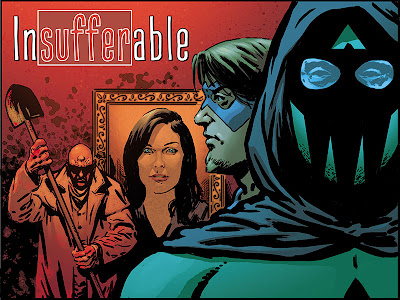 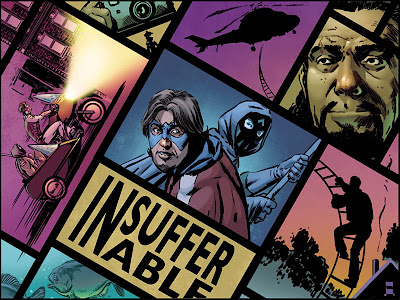 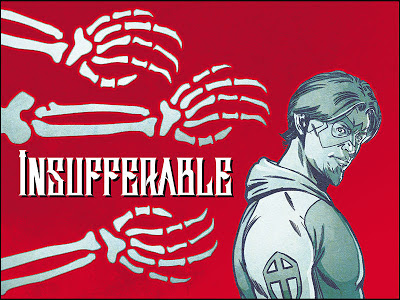 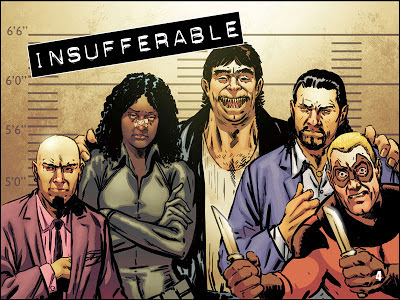 Posted by NolanWoodard at 6:05 PM No comments:

I've started up a Facebook Fan Page called "Nolan Woodard Comics". Please head over and 'Like' it!

My avatar on the Fan Page is a crop of a Colossus piece I drew and colored. I've not posted it up on this blog in its current version so here it is. Thanks for the support! 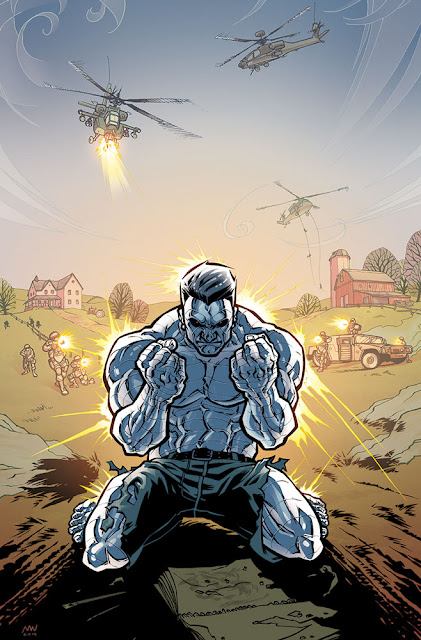 Posted by NolanWoodard at 1:21 PM No comments: